Royal Arch Chapter is an order in Freemasonry, closely associated with Craft Freemasonry.

The first documented evidence of a 'Royal Arch' degree comes from Ireland in 1743; it seems likely that this was an 'added extra' worked within craft lodges in England, Ireland and Scotland for many years. Thus it came to be regarded, by the Antients in England, as a fourth degree in Freemasonry.

The Moderns, on the other hand, do not appear to have officially recognised the degree at all (with a few exceptions), leading in due course, to completely separate Royal Arch Chapters. These differences were partially resolved at the Union of the Grand Lodges in 1813, by a compromise: the new United Grand Lodge of England declared the Royal Arch to be an official and accepted part of 'Pure and Antient Freemasonry'.

Whilst the Royal Arch is, therefore, an integral part of Freemasonry and interwoven with the Craft, it is organised as a separate Order, distinct from the Craft degrees, the teachings of which it completes.

A brief history of the Chapter of Wisdom No.283

Membership is open to Freemasons of all faiths who have been Master Masons for at least four weeks.

Candidates requiring further information or seeking admission to a Chapter, should talk to the Royal Arch Rep., in the Lodge; he will be pleased to advise and assist you with your application.

Why join the Royal Arch?

What is the Holy Royal Arch?

How is it closely linked to Craft?

Do I need any new regalia?

How often do Chapters meet?

How much does it cost?

How do I join?

Can I join any Chapter?

When is the best time to join? 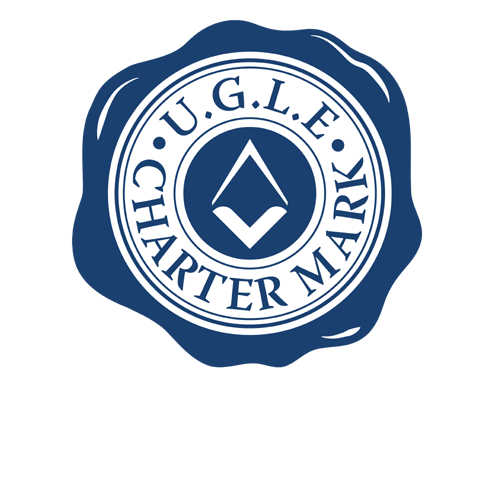